When a company is awarded the title “World Economic Forum Technology Pioneer”, it merits a second look. In awarding this title in 2010, the World Economic Forum noted that “Ring Central has radically changed the cost structure for business phone systems from tens of thousands of dollars to as low as $10 a month and is delivering these services in the US, Canada and the United Kingdom.” This pioneering distinction has been enhanced over the past few years to make Ring Central the undisputed forerunner in the virtual office phone industry. 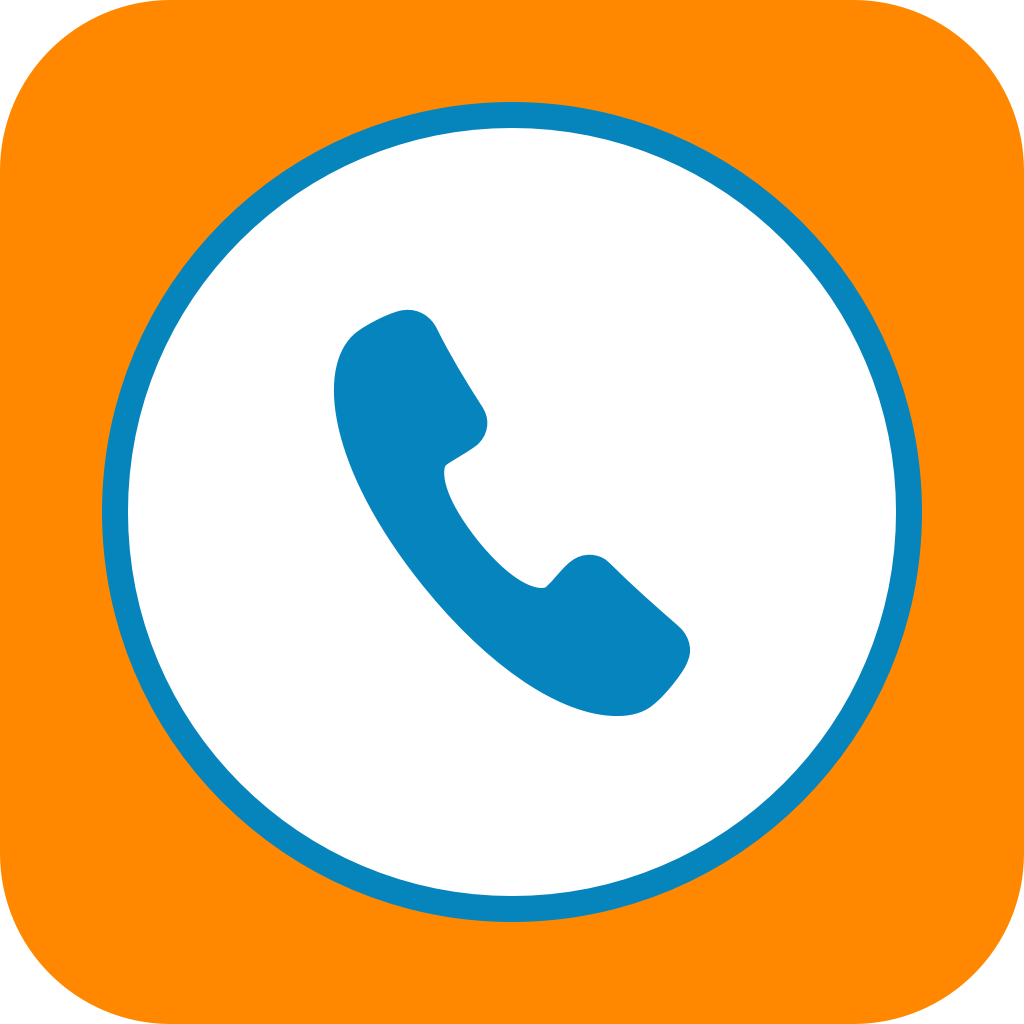 RingCentral provides a cloud-based business phone system accessed through the Web, or handsets, delivered through an Internet connection to offer small and midsize PBX features, such as call control, extensions, Outlook integration for dialing and faxing, hold music, call logs, and rules-based call routing and answering.

RingCentral Office is a complete Internet-based phone service designed for small businesses. It can be used to connect teams in different locations. Ring Central not only entered the world of computer-based phone systems as a key innovator, but one of its first revolutionary steps was to tackle and solve some of the glitches in the new technology.

One of the initial problems in using one of the early cloud service providers was that the phones didn’t work like a PBX where you could easily transfer calls or have company numbers that would get to all of the firm’s employees. In addition, the phones tended to either be difficult to set up or you had to use your PC as the phone, which many didn’t particularly like.

Ring Central not only not only provided the capabilities of a virtual PBX but tweaked the system by taking a big step to pre-format the phones to perform immediately upon being plugged into a network. No moves, adds and changes. If an employee moves, he or she simply takes the phone, whether it’s to another office or even home, and the extension and features on it follow. From the beginning Ring Central used the Cisco VOIP SPA962 four-line phone and is constantly looking to upgrade and improve the equipment it recommends for purchase. Phones arrive preconfigured, plug and ring ready, so you just connect them to high speed Internet to get started. Empower users to control their own settings and make changes instantly, further reducing the burden on IT.

Flexibility is one of the key features of Ring Central’s service.   Set up, manage and access your business phone system from anywhere, using any smart device or via the web. A robust solution that easily scales as your business grows.  The system eliminates the need for multiple business numbers with integrated voice, text and fax.  Seamlessly integrate your cloud communication with other cloud business applications.

The RingCentral phone system has wonderful integration with smartphones. Apps that are free to download and use on iPhone, Blackberry, and Android phones allow your employees to make outgoing calls using their smartphones without minutes or call credits getting deducted from their personal phone plans. These free apps also allow your staff to view, organize, and share both faxes and voice messages from anywhere – an added boost to your mobile business communications. In addition, RingCentral Mobile provides customers with a local or toll-free number that connects their existing phone lines as virtual extensions. Features include call forwarding and answering rules. Users can also receive calls, transmit faxes, and listen to voicemail through an online account.

RingCentral Connect integrates with Dropbox, Box and Google Docs, enabling customers to fax documents stored in their favorite cloud application, directly from their RingCentral service and allows users to send and receive faxes through the Internet without a fax machine. Users can transmit documents online, sign and edit their faxes digitally, and receive text and email alerts when a new fax arrives.

RingCentral has been around for several years, but only started offering the Office product in early 2009. According to the company, it is now providing its Office service to over 3,000 organizations of various sizes, including some of over 50 users, with the four-line option being the most popular. They have multiple levels of redundancy and backups, but of course, if your local Internet connection or power goes out, you’ll be unable to use RingCentral, or any other Internet-based phone system.

Rich and powerful functionality is delivered at a fraction of the cost of traditional, PBX systems.  Users reduce their total cost of ownership with zero upfront or ongoing hardware maintenance costs.  Small companies no longer have to settle for low-quality phone systems just because of budget limitations. The perfect telephone system for businesses is not necessarily the most expensive. It’s the one that can provide a company better control over its communications system.