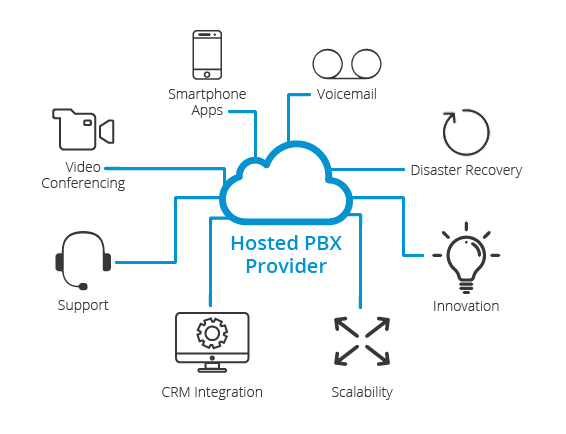 While it has been about 137 years since Alexander Graham Bell summoned Watson and launched the telephone, PBX systems have only been around for about 50 years, since the early 1960s. The introduction of PBX to the world of business could be called a revolution, since it dramatically changed the way phones were used to conduct business. However, it is a revolution that is still going on. Those who first used PBX office systems in the 1960s would hardly recognize how it has evolved since its marriage with the computer – and the term “PBX” today hardly means what it meant when it was first used.

Just what do we mean by “PBX Phone Systems?”  PBX literally means “Private Branch Exchange,” which is a private telephone network used within a company. The users of the PBX phone system share a number of outside lines for making external phone calls.  PBX, used generically, describes the technology for routing phone calls through a multiline in-house system. Traditionally this involved complicated wiring and a PBX system that would be worked by a receptionist. It’s a less popular term than it used to be because the internet protocol is making it a bit irrelevant. The role of the internet will be discussed in other articles when terms like VoIP, hosted PBX and virtual phone systems will be explained. 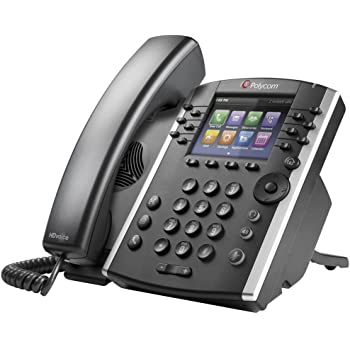 Early PBX exchanges were referred to as Private Automatic Branch Exchanges (PABX). These systems were adopted because they streamlined business operations and reduced costs by allowing a telephone network to be dedicated to a single business or entity rather than being administered via telephone providers.

Early PABX systems were revolutionary in that they allowed businesses to place internal calls without having to use an actual phone line. This removed the need for a receptionist to route all internal calls from one extension inside the network to another. This system also allowed outside lines to be freed up from internal traffic, meaning that businesses needed fewer lines. This system significantly increased functionality and reduced communications expenses for many businesses.

By the 1990’s, Private Branch Exchange (PBX) was the term used to describe any internal business phone system, despite the many mutations that were being introduced through innovative technological advances.  Companies resisted constant changes to their equipment and their associated costs as systems improved, forcing in-house PBX systems to become more flexible and adaptive, with the ability to add ports or cards to increase network ability without having to re-wire the whole system and begin over again just to implement a new feature.

One of the disadvantages of the initial PBX in-house wired systems was that small businesses found them too complex , cost prohibitive and even counter-productive.  By incorporating the internet protocol with the basics of PBX, a whole new world opened to the business community and was welcomed with open arms by small businesses because of its flexibility and cost effectiveness.  That aspect of the PBX system is the subject of other articles on VoIP, IP PBX, Hosted Systems and Virtual Systems.