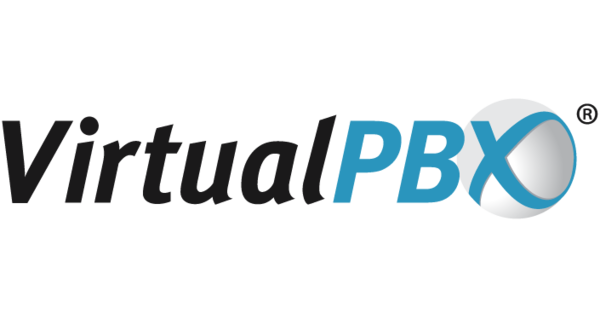 Headquartered in San Jose, California, Virtual PBX claims that it is the Communications Service Provider pioneer, thus worthy of the brand name that is synonymous with the technology it uses. Virtual PBX provides PBX and telephony disaster recovery services empowering companies to implement enterprise level PBX solutions without the high costs of equipment or service-maintenance contracts.

The Virtual PBX mission is to be the leading virtual switching service provider of PBX services starting with the North American market expanding into Europe, Middle East, Africa and South America. For decades PBX’s have been costly to implement with limited scalability. Due to heavy hardware and implementation costs of traditional PBX phones and de-fragmentation of the corporate landscape, industry analysts predict that traditional PBX systems will become obsolete. They anticipate that they will be replaced by virtual switching services empowering companies to implement telecommunications strategies that fit their needs independent of their location, supported by the Internet platform and using what is known today as cloud technology.

A business uses PBX technology to manage phone tasks such as call routing, allowing more than one person to be reached from a single number, voicemail, faxing, automated greetings, conference calling, and sending phone calls to the first available person in a department. 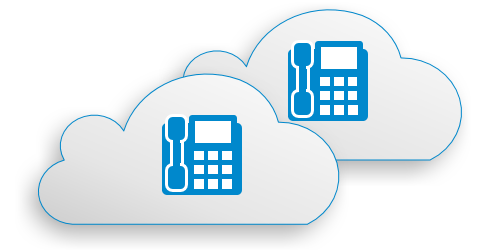 A hosted PBX offers remote office users, small businesses, and home-based businesses an alternative to purchasing, installing and maintaining their own PBX hardware on site. This approach allows these companies to have access to similar features that a larger company would have without the high costs associated with the purchase of on-premise PBX equipment.

Recognized as one of the leaders in its market, Virtual PBX’s services make use of traditional public switched telephone technology as well as VoIP technology.  Virtual PBX also provides a service called PBX Parachute, which gives companies that own an on-site PBX a disaster recovery backup capability to keep their phone service running in case a power failure disrupts local service.

Virtual PBX – the company – was founded in San Francisco in 1997 by voice-based application developer Stephen Lange — now its chief technology officer — whom the company credits with coming up with the term virtual PBX.  Current President and CEO Paul Hammond joined the company in 2002 from BEA Systems and in 2003, company headquarters were moved San Jose, California.

On the technology front, the company released a skills based-routing feature in 2004 and in 2006, released a number of new features including AutoRoute, which allows calls to automatically be sent directly to Automatic Call Distribution queues, support or sales personnel, individual extensions, or voicemail, based on the caller’s area code, area code and prefix, or entire phone number. The company acquired Open Communication Systems in 2007, and in 2008, announced VoIP interoperability through native support for open-system VoIP peering using the SIP (Session Initiation Protocol) standard.  Its VoIP announcement included mention of a collaboration with Gizmo5, which was formally unveiled in March 2009.

As more small business owners adopt smart phones, Virtual PBX introduced applications for Android and iOS smart phones and tablets that allow people to use their mobile device as business phone extension. The mobile applications use data connections, including Wi-Fi, to manage call routing, extensions, and take business calls from their smart phone, rather than simply route calls to their mobile phone number.

Virtual PBX – the company – claims to have the lowest-cost package for a hosted PBX service among the leading providers. Virtual PBX Complete is the company’s end-to-end hosted phone solution for small and midsize companies. The service works as either an inbound call router to existing phones (mobile) or they can set up a VoIP service with lines and phones. Virtual PBX includes dial-tone service, optional VoIP phones, conferencing, machine-less faxing, voicemail with phone, online, and email retrieval, call recording, and an auto-receptionist function with customizable greetings. Pricing on its unlimited plans start at $19.99 per user, per month or can use limited minutes each month for $9.99 per user, per month.

For a company that had its beginnings as a safety valve for companies experiencing shutdown of a their main phone service because of storms or other external events causing a disruption in power, Virtual PBX – the company – has earned its name recognition and premier reputation as a leader in cloud-based small business phone systems that are rapidly replacing standard PBX systems.